About The White Estate 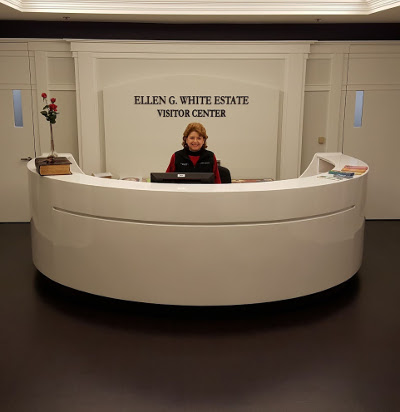 The Ellen G. White Estate supports the mission of the Seventh-day Adventist Church in uplifting Jesus Christ and His Word by sharing Ellen White’s prophetic ministry and writings throughout the world.

A worldwide community of believers preparing for the soon return of Jesus in which Ellen White’s inspired messages are widely available, deeply valued, richly lived, and faithfully shared.

? Origins of the White Estate 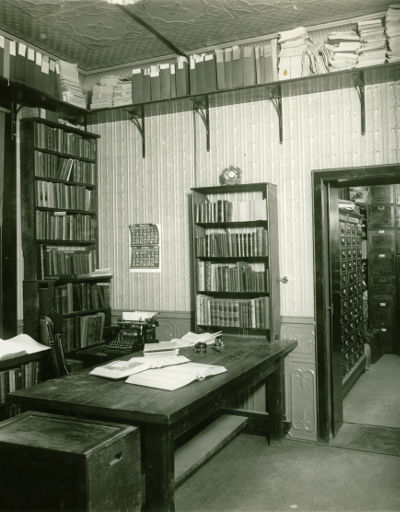 The Ellen G. White® Estate, Incorporated, is an organization created by the last will and testament of Ellen G. White to act as her agent in the custody of her writings, handling her properties, "conducting the business thereof," "securing the printing of new translations," and the "printing of compilations from my manuscripts." Her will, dated Feb. 9, 1912 (printed in its entirety as Appendix N in Messenger of the Lord, by Herbert E. Douglass) named five church leaders to serve as a board of trustees: Arthur G. Daniells, president of the General Conference; William C. White, her son; Clarence C. Crisler, a secretary; Charles H. Jones, manager of the Pacific Press; and Francis M. Wilcox, editor of the Review and Herald. Four of the five were members of the Executive Committee of the General Conference.

Appointment of the trustees was for life, Ellen White providing that "if a vacancy shall occur for any reason among said trustees, or their successors, a majority of the surviving or remaining trustees are hereby empowered and directed to fill such vacancy by the appointment of some other fit person"; or if this provision were to fail, the General Conference Executive Committee should appoint someone to fill such a vacancy. The will dedicated the major portion of the existing and potential royalty incomes from her books to the work of the trustees. (For additional information, see Appendix B, "The Settlement of Ellen G. White's Estate," in volume 6 of A. L. White's biography of Ellen White, Ellen G. White: The Later Elmshaven Years.)

At the death of Ellen White, July 16, 1915, this self-perpetuating board began to function. It soon sold Ellen White's real estate, consisting mainly of Elmshaven, her home property near St. Helena, California, then began the continued care of her literary properties. Under the terms of the will, such responsibilities fell into three areas: (1) possession of the copyrights to her writings and the care and promotion of her books in the English language; (2) preparation of manuscripts for, and the promotion of the translation and publication of her writings in other languages; and (3) custody of the files of manuscripts and other files, and the selection of matter from the Ellen G. White manuscript files for publication. The board now carries a fourth responsibility, which has developed naturally through the years--acquainting Seventh-day Adventists and others with Mrs. White and her work.

? Organization of the Estate

The Original Board:
When the board was organized in 1915, A. G. Daniells served temporarily as president, followed by F. M. Wilcox from 1915-1922. A. G. Daniells again served as president from 1922-1935. The secretaryship, after being held for a short time by C. C. Crisler, passed to W. C. White, the only member of the board devoting full time to the work of the trustees. He filled this office until his death in 1937. From 1915 to 1937 the work was carried on at Elmshaven in a rented office building with a vault that was used to house the Ellen G. White materials.

Period of Transition:
When three of the original trustees died--one in 1935 and two in 1936--the vacancies were filled in harmony with the provisions of the will and the bylaws of the 1933 corporation. The full-time secretary, W. C. White, died on Sept. 1, 1937. He was replaced by his son, Arthur L. White, who for nine years had served as his secretary and for four years as assistant secretary of the White Estate. The work of the White Estate was moved to the General Conference, Washington, D.C., in January, 1938.

Present Organization:
With the demands upon them increasing steadily with the growth of the church and numerous constituencies to be represented, in 1950 the trustees increased the board's membership from five to seven, and in 1958 amended the bylaws of the corporation to provide for a constituency and board of nine, seven to be life members and two to be elected for a term corresponding to that of General Conference elected personnel (originally four years, but now five). In 1970 the board was increased to 11; in 1980, to 13; and, in 1985, to 15. The number of life members is currently five. At quinquennial meetings the board also elects the secretary and associate secretaries, as well as officers of the corporation, as provided for in the bylaws.

? The Work of the White Estate 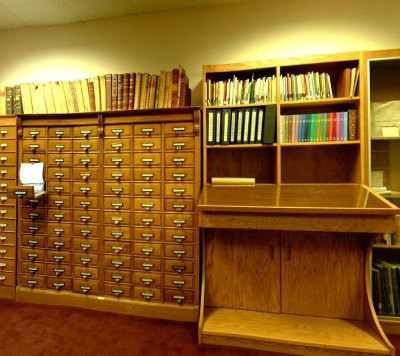 Routine Work. The paid staff members: (1) safeguard and maintain the records in the custody of the trustees, and the indexes thereto, in such a manner as to serve the church; (2) handle the copyrights to the Ellen G. White works; (3) conduct such research in these works and the related historical materials as may be called for; (4) respond to questions that may be directed to the White Estate in personal interviews and in a worldwide correspondence; (5) assemble, when authorized by the trustees, materials for compilations from Ellen G. White's writings; (6) foster, in conjunction with the Spirit of Prophecy Committee, the ever-widening publication of these writings in various languages and at times make selections or abridgments as called for and authorized; (7) fill assignments in church, institutional, and field visitation as the needs and best interests of the advancing work of the church require; (8) conduct tours of historical sites of denominational interest, especially in the New England states; and (9) prepare articles, correspondence lessons, and text materials. 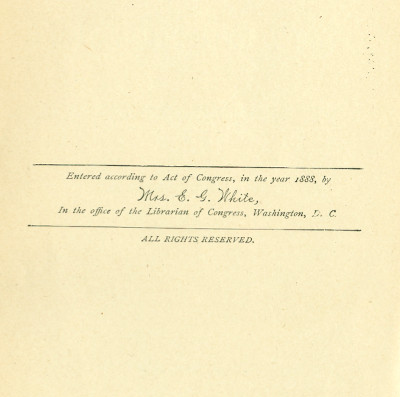 During the later years of her life, Ellen G. White often drew upon her unique 50,000-page manuscript file in the preparation of published works. The White trustees have continued to draw upon this for the compilations made since her death. These manuscripts constitute an invaluable basic file of historical records and of counsel to the church. The copyright of these manuscripts resides solely with the White trustees.

While all of Ellen White's writings are available for research, the unpublished letters, manuscripts, and other materials in the Ellen G. White files do not constitute a public archive. The sacred nature of the files generally and the confidential nature of many of the communications in the files require that they be cared for and used responsibly. Even manuscripts whose primary value is historical in nature must not be used in a solely secular manner. "Spiritual things are spiritually discerned" (The Desire of Ages, p. 55; see also 1 Cor. 2:14). Because of this, during the first few decades following Ellen White's death, careful policies governing the use and release of unpublished materials were set up, ultimately resulting in the publication of 21 volumes known as Manuscript Releases. In recent years the earlier restrictive policies have been adapted to accommodate the needs of increased research, and today they may be accessed online at egwwritings.org.

? Officers of the White Estate Board 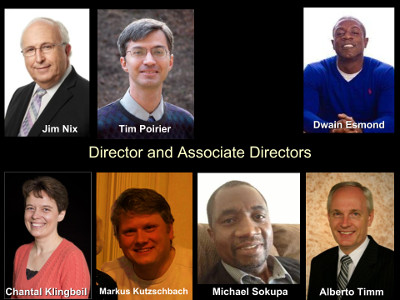 The two chief officers of the board are the chair and the secretary. The secretary serves not only as secretary of the board but as president of the organization, and is responsible for the day-to-day operations of the office and staff. Beginning in 1915, when the terms of Ellen G. White's will went into effect, the White Estate has had 12 chairs and six secretaries. 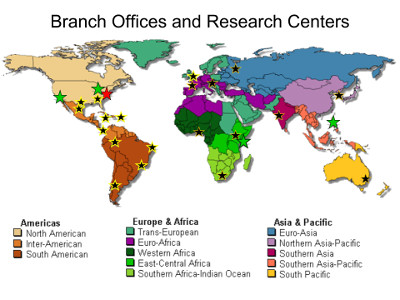 ? How to Contact the Ellen G. White® Estate Main Office

? How to Contact the Ellen G. White® Estate Branch Offices 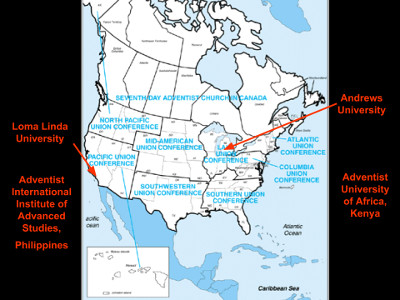 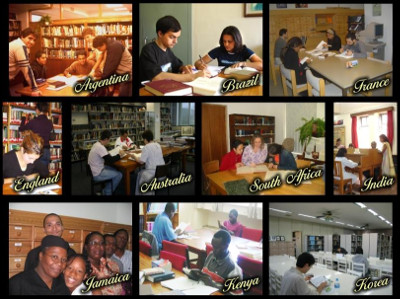