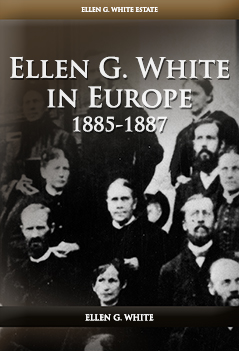 Ellen G. White in Europe 1885-1887. Between the summers of 1971 and 1972, Pastor Dores A. Delafield and his wife, Evelyn, conducted seminar-type meetings with ministers, teachers, and laymen throughout Western and Eastern Europe. Often their journeys took them to towns and cities where Ellen White lived and labored between the years 1885 and 1887. Ellen G. White in Europe is the first serious attempt ever to put into print the record of those eventful years when Mrs. White labored so tirelessly on the European continent. Her influence was felt in the evangelistic and institutional expansion of Seventh-day Adventist witnessing in eight European countries. As a preacher and counselor she participated in important conference sessions. She lectured in the major Adventist churches in Europe, meanwhile carrying forward a vast literary work, the influence of which is still felt around the world. Mrs. White appears in this volume not simply as a Christian laborer on the European scene, but as the Lord's special messenger, a warm, friendly human being yet conscientious and faithful in bearing her strong and inspired testimony for the Lord. The book opens an entirely new chapter in her lifework little known to the world and to the vast majority of Seventh-day Adventists. Her diary accounts of her European travels have been drawn from heavily as source material. 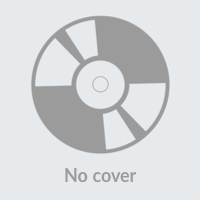